The outward effects of mental illness can often be dismissed as a sign of weakness or personal failure. For men, this type of social stereotyping can be especially hard to escape—being told to “man up” is a common refrain that can be reductive and stigmatizing.

According to the National Center for Health Statistics, men are nearly four times more likely to die by suicide than women. This is true across all races, with middle-aged white men in the lead. These alarming statistics point to a larger mental health crisis for men struggling with depression, anxiety disorders, post-traumatic stress disorder, and suicidal thoughts. 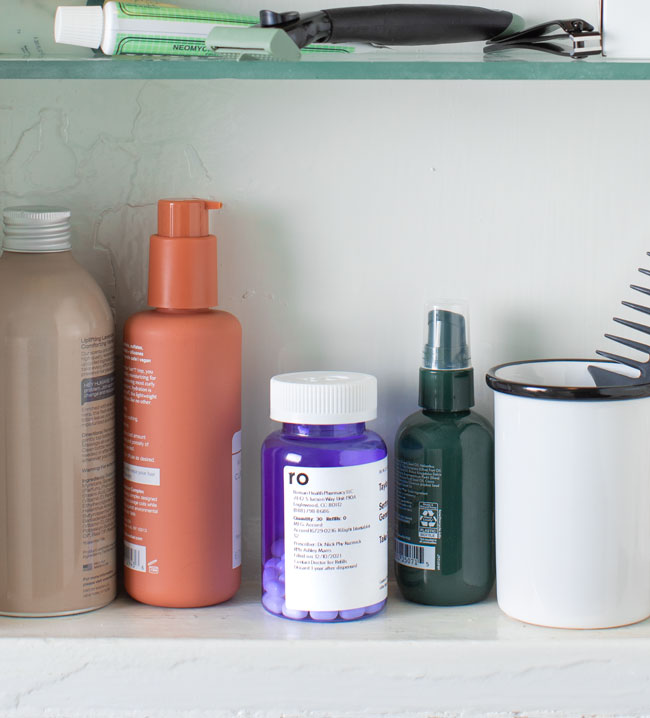 According to the American Psychological Association, the National Institute of Mental Health estimates that 6 million men in the U.S. struggle with depression—but the actual figure may be much larger than that. A true picture of mental health in America is hard to determine as men are significantly less likely than women to ask for help or seek treatment. Moreover, in addition to a recent dearth of mental health counselors, depression in men can often be overlooked or misdiagnosed by medical professionals since symptoms can differ from women’s—notably more angry and aggressive tendencies.

1. Men may struggle to define and express their mental health challenges 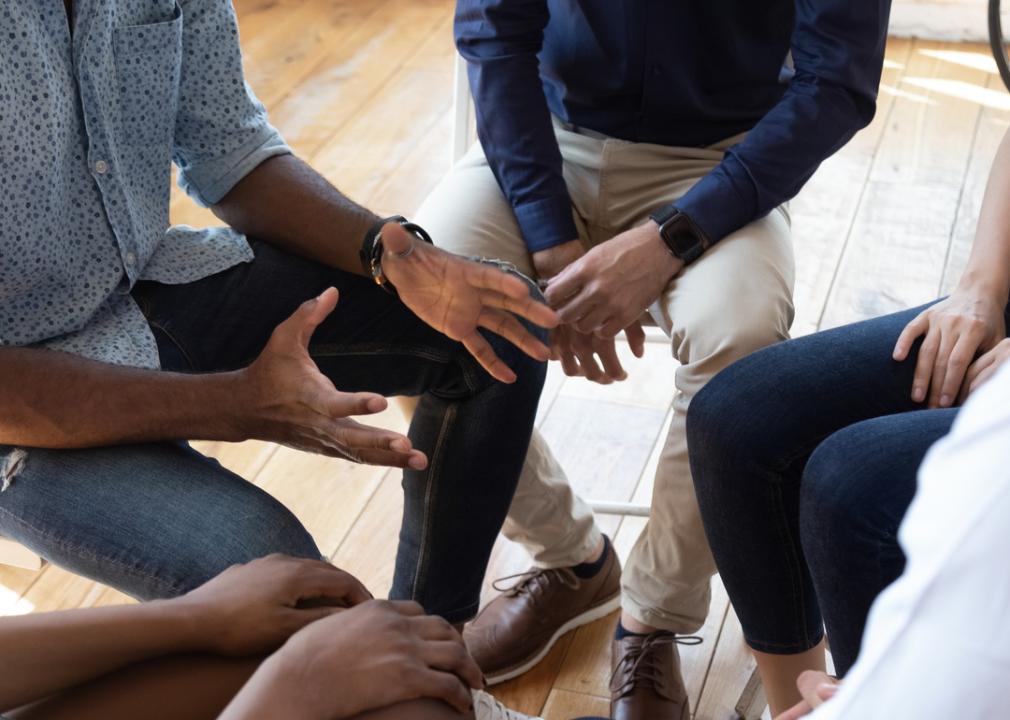 This tendency toward more aggressive symptoms has led men and medical professionals alike to either not recognize or discount these behaviors as symptoms of mental illness. Several recent studies, however, have suggested that the traditionally “masculine” symptoms of addiction and aggression actually share the same underlying causes as traditionally “feminine” depression and anxiety.

2. Men are more likely to self-medicate before seeking help Studies indicate men are more likely than women to self-medicate to cope with their mental health troubles. Moreover, men were found to self-medicate much more than women with alcohol and drugs to control symptoms of PTSD, which manifests more in men generally. A recent Pew Research Center report found that drug overdose death rates strike Black men on a disproportionate scale, which is in line with findings showing that Black men are not only less likely to receive necessary treatment, but also experience higher levels of stress and psychological distress compared to other non-minority populations due to cultural and racial systemic barriers. The classic models of masculinity—tough cowboys, soldiers, warriors—are known for their aggressiveness, a disciplined refusal to complain about their ailments, superior physical strength for “man’s work,” and a stoic approach to interpersonal relationships. These traditional tropes may contribute to the barrier against many men’s willingness to seek treatment for mental health issues.

A 2011 study published in the Journal of Health and Social Behavior found that men with strong beliefs about traditional masculinity were half as likely as those with more moderate masculine beliefs to seek preventive health care checkups that could help detect preventable diseases. Men who buy into traditionally masculine stereotypes also have a much higher likelihood of holding negative attitudes about seeking mental health services.

Race also plays a role in this regard. A report in the Journal of Black Psychology found that “John Henryism”—the social expectation that men keep a tight lip and provide for their loved ones no matter the personal cost—pushes Black men to strive silently in the face of prolonged stress and discrimination. The report also tied John Henryism to depression and high blood pressure.

4. Symptoms of depression may present differently in men In addition to anger and aggressive behavior—the most common symptoms associated with mental health disorders in men—“male-based” depression may include increased fatigue, irritability, unwillingness to socialize or anxiety about socializing, loss of interest in work or hobbies, and sleep disturbances.

In recent years, research has looked more closely at how men show symptoms of depression and other forms of mental illness. Ronald Levant, former president of the American Psychological Association, coined the term “normative male alexithymia” to encapsulate men’s difficulties with expressing emotion, which is seen as a contributor to depression and a barrier to treatment. For communities of color, access to quality health care is one of the many systemic manifestations of racial inequity. Another is socioeconomic stress—a 2019 study published in Neuropsychiatric Disease and Treatment found that Black Americans experiencing social and financial stress are less likely to report psychological symptoms and accept treatment than white Americans. They are also more likely to suffer from chronic, disabling, persistent depression that affects everyday life.

Another stark inequity exists regarding Asian American men. A journal article in Psychology of Men & Masculinity found that Asian American men are perceived to be “less manly” than other races. This kind of backdoor racial stereotyping has negatively affected the medical community’s ability to diagnose and treat forms of mental illness among that racial group, such as alcohol use disorder.

And as for older men as a whole, treatment for various other diseases, such as cancer or heart disease, can often mask or distract from symptoms of depression. Many medications, including steroids, certain cancer treatments, and opioids, can cause depression as a side effect. So it can be hard to tell if the increased rate of depressive symptoms were already there, or are coming from medication use. Increasingly, the medical profession is recognizing that gender doesn’t always fall along strict binary lines, but there is still work to be done on a societal level to raise awareness on this issue.

Trans men face higher levels of hostility and violence, more verbally abusive language in school and in the workplace, and increased pressure to conform to traditional male stereotypes. Among the greatest stress points for trans men are body image issues, coping with emotional and social loneliness, and difficulty in finding sexual acceptance and satisfaction.

There is also a familial aspect to the struggles trans men face. A study published in Pediatrics found that transgender children and young adults with supportive family structures were no more likely than nontransgender children to have depression. The inverse here is also true: Familial rejection can have a profound effect on a trans man’s willingness to seek help. Family and societal expectations are major impediments to mental health treatment that lower the likelihood that trans men will seek treatment.

11 benefits of yoga for physical and mental health

10 health benefits of walking every day