Lose 35lbs (on average) with a weekly shot. Learn more

Adult obesity has surpassed 42%: here’s how it varies between population groups

More than 42% of adults have obesity in the United States today.

A complex constellation of social factors goes into predicting whether someone will or will not have obesity, among them income, education, race, age, and regional demography. Ro used data from the Centers for Disease Control and Prevention (CDC) to break down obesity rates among states (including Washington D.C.), regions, education level, age, and race, using data from 2020, the most recent available. A closer look behind the data reveals just how much social factors influence what kinds of food people have access to and how much physical activity they get—two factors that highly influence obesity levels. 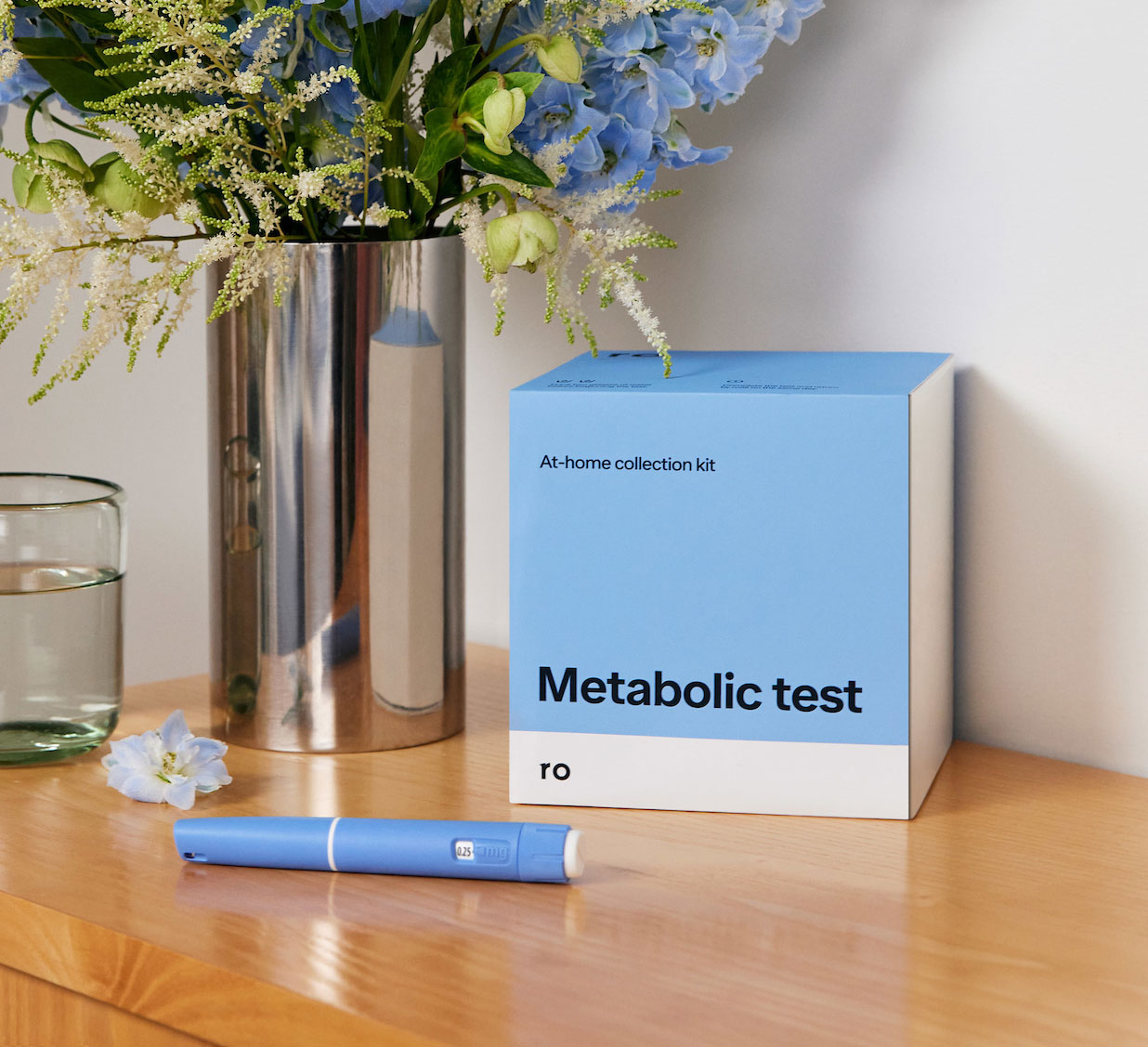 In particular, researchers have found strong inverse correlations between income and obesity, with those with fewer resources being more likely to have obesity. Regions with higher levels of poverty have higher rates of obesity, and this can be true across different racial groups. The COVID-19 pandemic has also increased obesity rates, with more Americans reporting sedentary behavior during the pandemic due to not leaving their homes as much and fitness centers being closed in the early months of COVID-19’s spread.

There are numerous health implications of obesity, as those with obesity are more likely to develop diabetes, hypertension, heart issues, high blood pressure, stroke, anxiety, depression, and body pain. These individuals are even more susceptible to contracting severe cases of COVID-19.

It is important to note that being underweight can also come with its own set of health complications, such as malnutrition, anemia, and decreased immune function.

Keep reading for a closer look at how adult obesity varies by population group across the United States.

How obesity varies across states 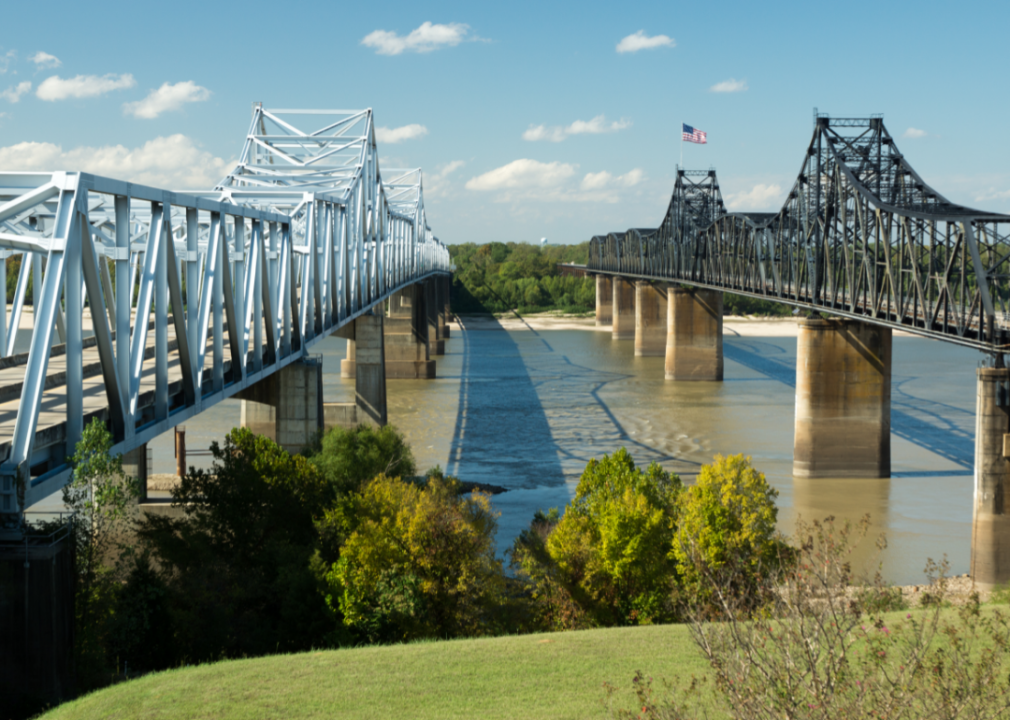 States with the highest obesity rates:

States with the lowest obesity rates:

The states with the highest obesity rates are all in the American South, while those with the lowest are in the Northeast and Mountain West. Southern food has a reputation for being high in fat and heavy on fried foods, which may contribute to the high levels of obesity.

States in the South also have higher rates of poverty than elsewhere in the country, and poverty correlates with obesity. Conversely, many of the states with the lowest obesity rates are known for high levels of physical activity. Colorado is famous for its outdoor culture, including its hiking trails, bike paths, and climbing rocks. Washington D.C. is full of running routes around the Washington Monument, bike paths through the city, and nearby hiking trails. Meanwhile, Massachusetts’ government initiatives around healthy eating, physical activity, and healthy food financing get high marks. 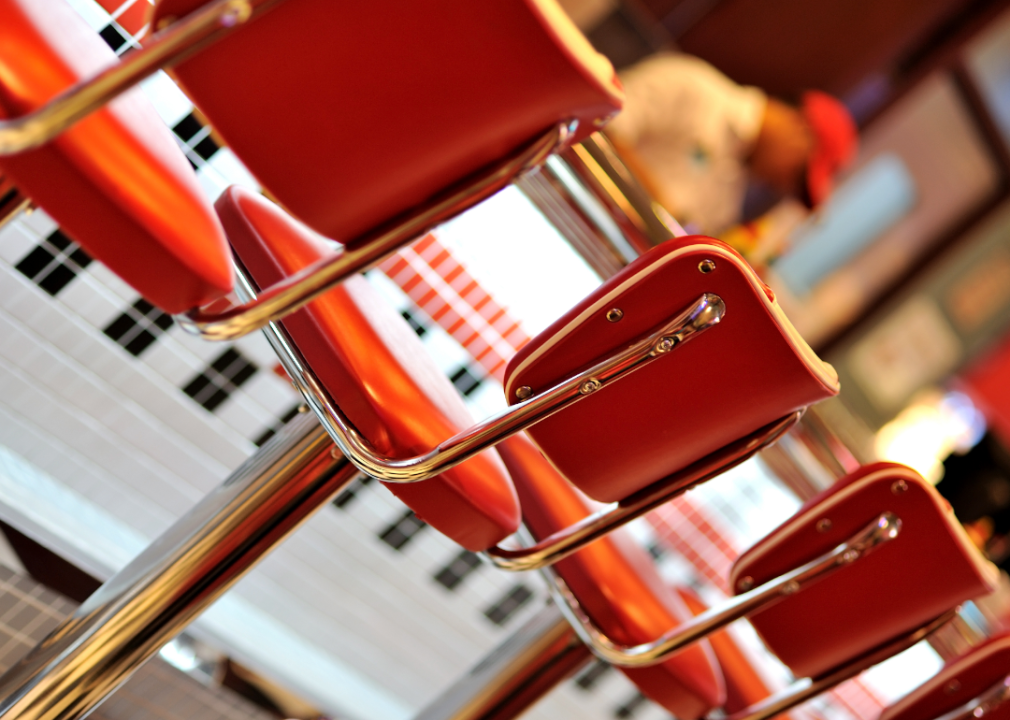 Average obesity rates in every region:

The South and the Midwest have the highest obesity rates in the nation by several percentage points. Researchers have found more fast food is consumed in the Midwesthere than in other regions, which leads to a higher intake of calories overall. In the South, many experts point to poverty as a leading cause of obesity, explaining that the region’s high poverty rates lead to the consumption of more calorie-dense foods—such as ramen noodles and frozen pizzas—which tend to be cheaper than fruits, vegetables, and lean proteins. The Northeast, meanwhile, has many of the highest per capita income states in the country, which is correlated with healthier eating habits. The West and the Northeast have strong cultures of fitness—particularly in the West, with its vast swathes of outdoor space.

Rates of obesity by age 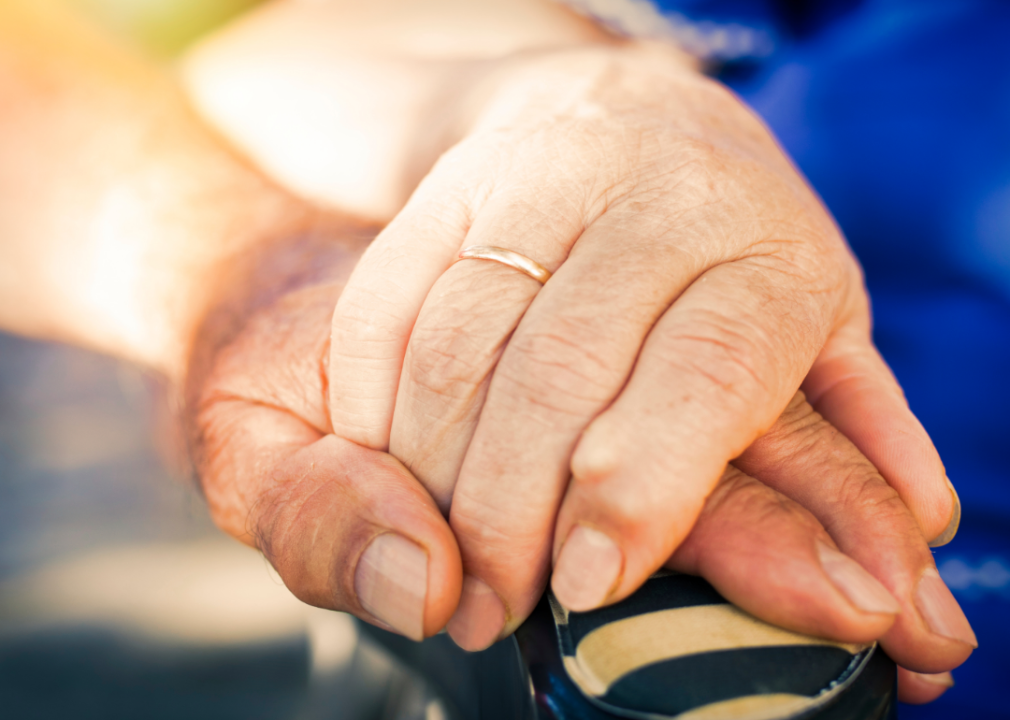 Obesity rates are highest among middle-aged Americans ages 40 to 59. These years may overlap with the years of most responsibility for many Americans. These are years when they are more likely to be juggling the responsibilities of managerial roles at work, along with childcare and family duties. This may leave them with less time to get physically active and cook healthy meals. Younger Americans under 40 may not yet have all of these responsibilities, and therefore may be more likely to have time to make healthy eating and activity choices. Obesity is increasing in prevalence among older Americans, and may also be in part related to the decrease in metabolic function over time that makes it harder to burn calories. 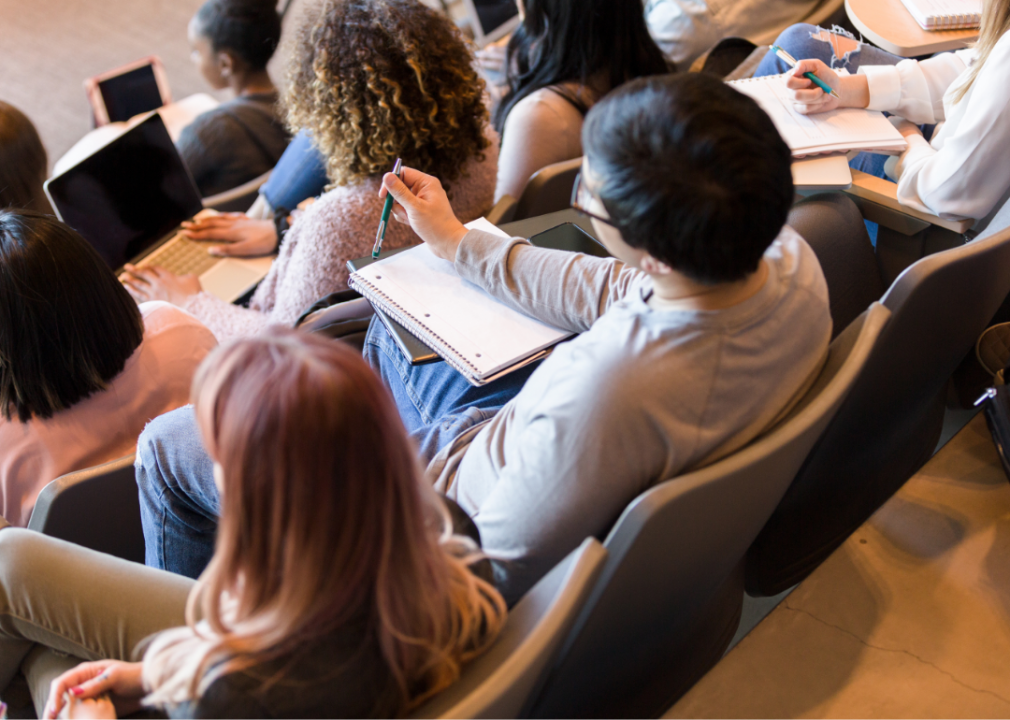 Those with fewer resources are less likely to have the time to cook healthy meals, join a gym, take a fitness class, or purchase healthy food. Those with high levels of education may have received basic biological and health information to help them make informed choices that those with lower levels of education may never receive. And the higher a person’s income, the more likely their ability to pay for healthy foods and gym memberships. 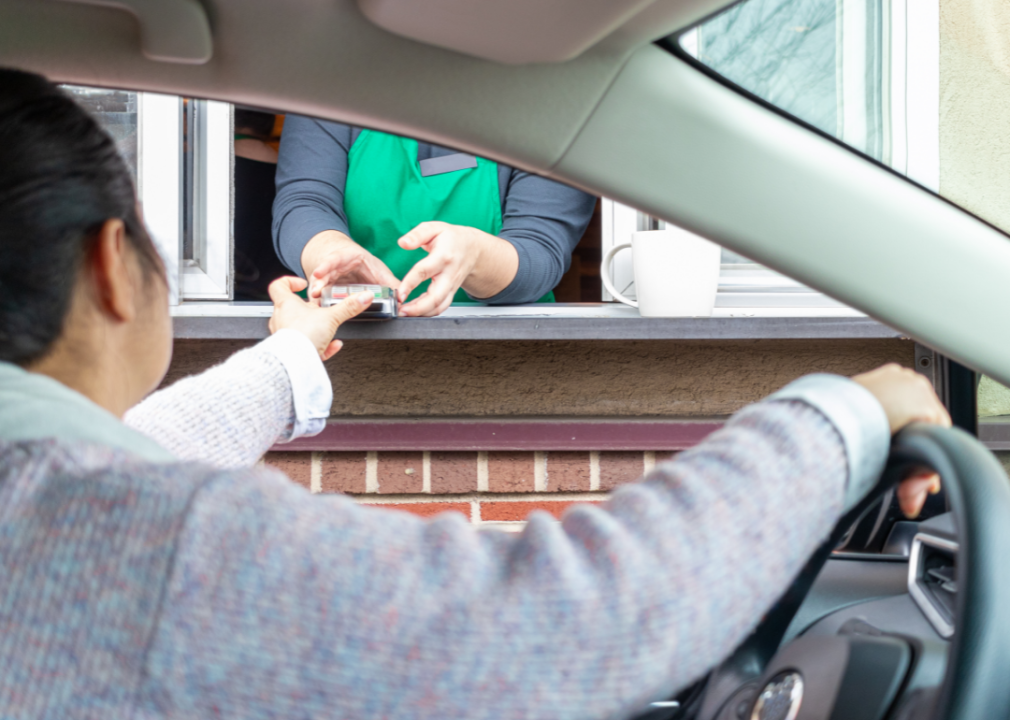 Racial disparities in obesity are extreme in the United States. Asian Americans have the lowest rates of obesity in the country by far—a fact that may be explained in part by an overall healthy pattern of behaviors. Researchers have found that Asian Americans are less likely to smoke, drink, or have hypertension or chronic stress than other groups.

On the other end of the spectrum, Black Americans have higher rates of obesity due to a confluence of social factors. Among them include having less access to stable housing, places with healthy food, and spaces for physical activity, in addition to lower rates of education and income.

Considering a weight loss patch? What to know before you try it

BMI and obesity: the implications of a body mass index over 30